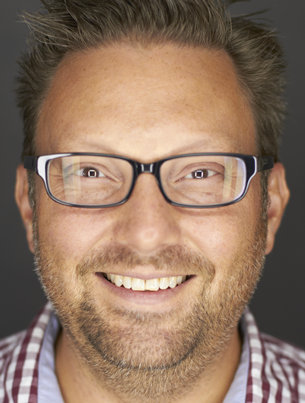 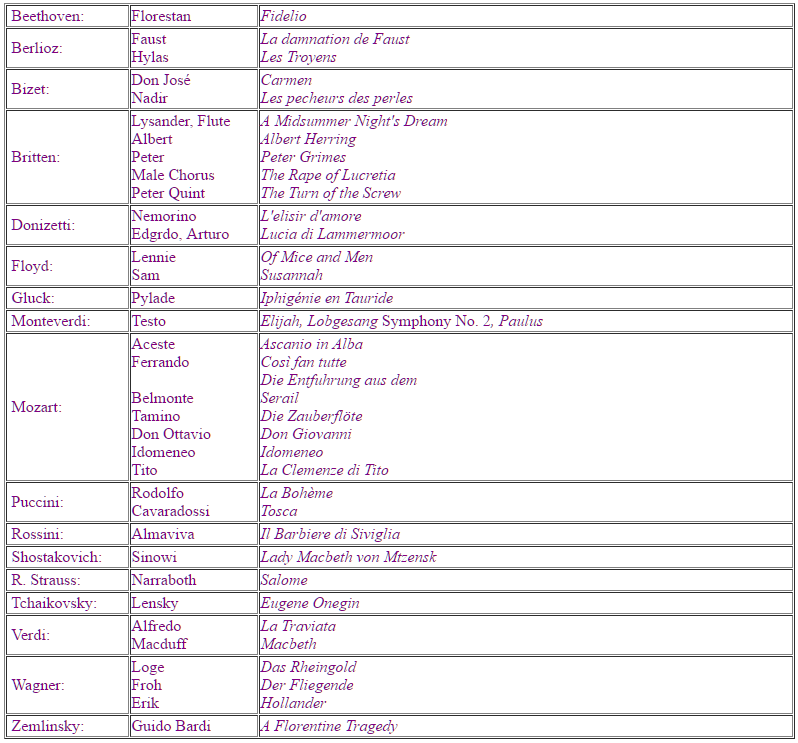 As Macduff in Verdi’s Macbeth 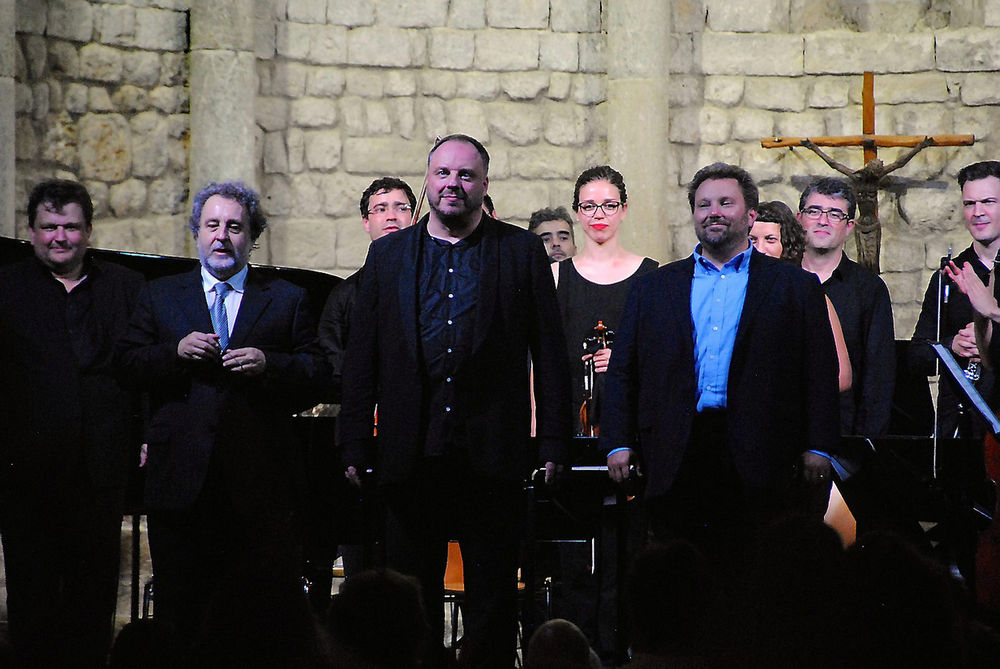 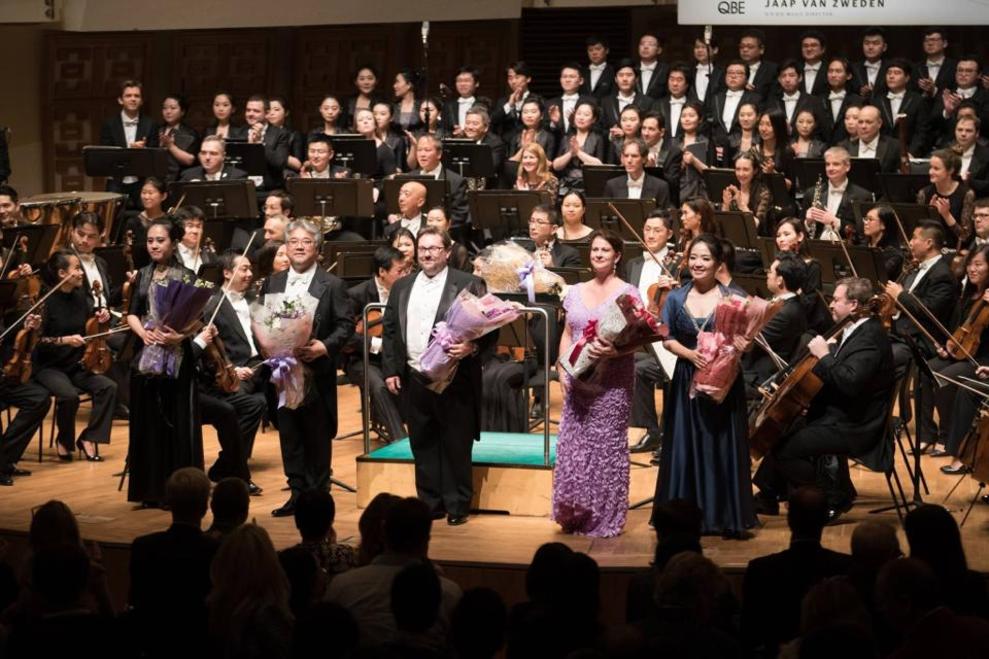 As Don Jose in Bizet's Carmen 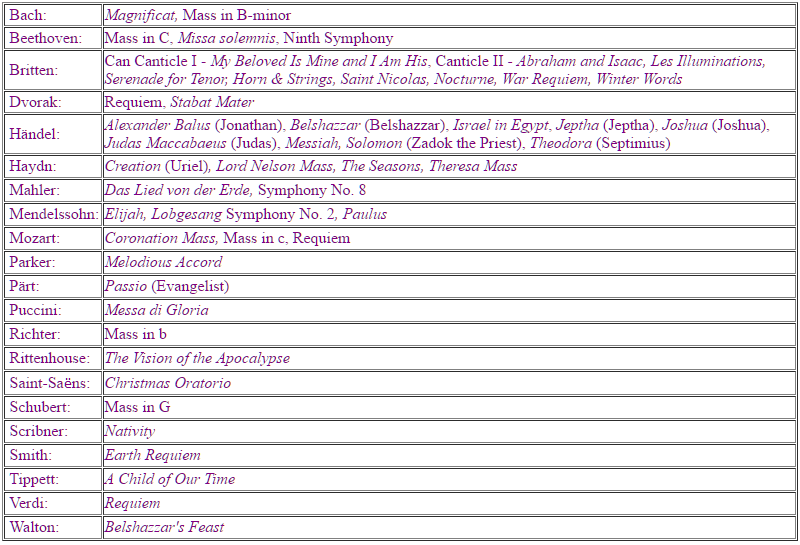 ​
Verdi Requiem with the Virginia Symphony:
"Charles Reid displayed a clarion and clear tenor that soared throughout his range, his extended Ingemisco, in which he prays to God for mercy and forgiveness, truly impressive."

"There aren’t enough synonyms for excellence in the thesaurus to adequately describe the performance of the Verdi Messa da Requiem (Requiem Mass), presented March 18 by the Virginia Symphony conducted by JoAnn Falletta, with the Symphony Orchestra Chorus and a quartet of superb soloists.  Powerful and breathtaking are the only words that even come close...Tenor Charles Reid sounded Italian: that seamless joining of high and low registers with unforced, expressive, elegant emotional power—and that doesn’t come along every day...The very different voices of the quartet stood out in solo passages, as they well should, but in twos and threes and fours, their voices were beautifully balanced and blended—a fairly rare phenomenon​​."

Mahler's Das Lied von der Erde,  Virginia Arts Festival and Naxos recording:
"With the orchestra, Charles Reid sang The Drinking Song of the Earth’s Sorrow illustrating life’s darkness and brevity.  It took a few minutes to adjust to the trimmed textures of the reduced score but once we did the interplay of instrumental lines was a revelation.  At leisurely tempos and a more spare instrumental sound the tenor did not have to strain to be heard.  Yet Mr. Reid was a loud drunk, asking us to delay drinking our toast until he has his full say of sorrow: “Dark is life, and so too death.” But wine at the right time can help. The robust, scolding message came across effectively...This was an evening to remember. It has been several years since Virginia Arts Festival has so honored the art of solo classical song."
-Artsong Update.org


Mozart Requiem, Handel and Haydn Society:
"The soloists - Christine Brandes, soprano, Paula Murrihy, mezzo-soprano, Charles Reid, tenor, and Alfred Walker, bass – were all excellent. Reid and Walker have big, operatic voices and were exciting and incisive in the ensembles."
-The Boston Globe


Messiah, Master Chorale of Washington:
“Reid proved a stalwart tenor, declaiming his part with lyricism and authority.”
-The Washington Post


Rigoletto in Gießen:
“Charles Reid as the Duke, accentuates beautifully his sparkling tenor with emotional polish and charisma.”
- Gießener Anzeiger


Die Entführung aus dem Serail, Camerata New York:
“As Belmonte, Charles Reid was a sheer delight, the uncontested star of the evening.  He sang with ample tone, succulent in the middle, and swelled each phrase before tapering it perfectly, with the terminal consonants neatly punctuating each line in proper German fashion.”
-Opera News

As the Duke in Verdi’s Rigoletto

As Tamino in Mozart’s Die Zauberflöte

Artist-in-Residence and Associate Professor of Voice at Michigan's Andrews University, Charles Reid is among America's foremost lyric/dramatic tenors, with nearly forty works in his active repertoire.  He is particularly sought after for Mahler's Das Lied von der Erde which he has performed in full-orchestra version with mezzo-soprano Susan Platts at the Bard Festival and with the Toledo Symphony, and in chamber version with Matthias Goerne at the Schubertíada a Vilabertran (Spain) and with JoAnn Falletta at the Virginia Arts Festival (recorded for Naxos).   He is also tenor of choice for Beethoven's Ninth Symphony which he has sung with Jaap van Zweden and the Hong Kong Philharmonic, the Des Moines Symphony and next performs with Canada's Winnipeg Symphony.   He has been welcomed on many of the world’s opera stages, including the Metropolitan Opera (nine seasons), San Francisco Opera, Theater an der Wien, Frankfurt Opera, Deutsche Oper am Rhein, Nationaltheater Mannheim, Theater Hagen (first-ever Don Jose in Bizet’s Carmen), as well as the festivals of Bayreuth, Salzburg, Spoleto USA, Glimmerglass and Central City.  Operas-in-concert include Wagner’s Das Rheingold with Jaap von Zweden and the Hong Kong Philharmonic (acclaimed recording released on Naxos) and Der Rosenkavalier with Philippe Jordan and the Opéra National de Paris. 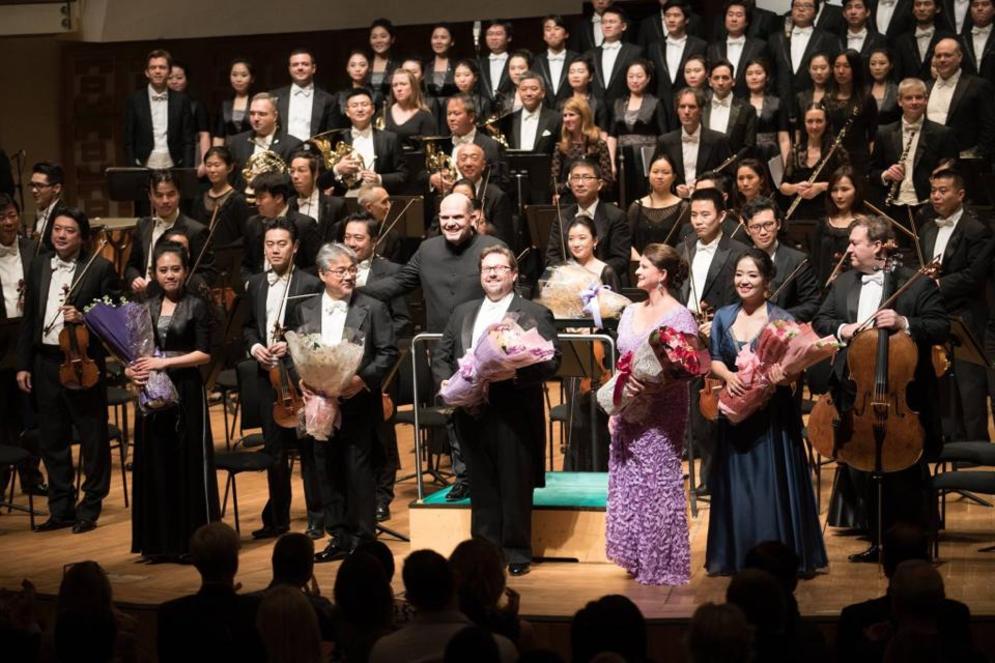