The superb Polish soprano JOANNA KOZLOWSKA made a superb Atlanta Opera debut recently as Puccini’s Madama Butterfly, though her career in recent years has been most closely associated with the Verdi heroines, performed most often at the renowned Zürich Opera.  She has earned the highest acclaim for Amelia in Un ballo in maschera, Leonora in both Il trovatore and La forza del destino, Desdemona in Otello and Elisabetta in Don Carlo.

Her concert repertoire includes  Górecki's Third Symphony, which she recorded to high acclaim with the Warsaw Philharmonic, and has sung with the San Francisco Symphony, Strauss’ Vier letzte Lieder, Mahler #2 and #4 (the latter the piece with which she recently made a Grand Rapids Symphony debut under David Lockington) and Rachmaninoff’s The Bells, with which she made her first Grant Park Music Festival appearance  (Chicago).  She is also in demand for the Mozart Requiem, Poulenc Gloria and Britten War Requiem. Conductors with whom she has worked include Sylvain Cambreling, Nello Santi, James Conlon, David Zinman, Lorin Maazel and Lawrence Foster.

Leonora in Verdi's Un Ballo in Maschera in Poznan:
"Listening to the brilliant voice of Joanna Kozlowska is always an absolute delight. This marvelous artist really can sing and also knows very well what she is singing about - no wonder, then, that using the volume of her voice she was able to impart splendor and power of expression to the part of the unhappy Amelia."
-Ruch Muzyczny

Leonora in Verdi’s La forza del destino in Bremen:
"What a wonderful feast of song!  It was such an amazing evening in the first half dominated for a strong, fascinating soprano voice of Joanna Kozlowska.  She performed Pace, pace with such supernatural pianos people lost their sense of reality and ascended to heaven, heartbroken.”


Forza in Zürich:
"Joanna Kozlowska, with her warm and deeply resounding soprano of wide timbre, was able to perform dramatic passages with ease. Despite the difficulties abounding in this part, her pianissimo voice wasn't remotely compromised in La Vergine degli angeli or the exposed start of Pace, pace."


Giorgietta in Puccini’s Il Tabarro, in Warsaw:
"An excellent performance! The artist has chosen her repertoire wisely so her maturely beautiful soprano voice doesn't show a sign of wear.  Her Giorgietta is lyrical, sensual. She is dramatic in the duet with Luigi and moving in the tragic finale!"
-Ruch Muzyczny


Donna Elvira in Mozart’s Don Giovanni in La Coruna:
“Joanna Kozlowska was able to give meaning to this character, her clear voice and dramatic fevor making her the most lucid of the female characters.”


Tatyana in Tchaikovsky’s Eugen Onegin in Sevilla:
"Her voice, expansive, bright and uniform in every register, her excellent projection and ability to perfectly shape the tone, her fervent passion - all this makes her thoroughly convincing, both in her girlish joy at the beginning of the opera, in the wave of emotion during the letter-writing scene and in the great finale."
-L’Opéra


Lisa in Tchaikovsky’s The Queen of Spades in Zurich:
"As Lisa, Joanna Kozlowska exhibited exceptional sensitivity, her youthful, firm, shining tone flavored with a slightly mournful twang that suited the character. Her Act III midnight aria was thrilling."
-Opera News


Liù in Puccini’s Turandot at the Deutsche Oper Berlin:
"The best musical moments were Joanna Kozlowska's. This theatre has not heard such a shattering performance of the slave's death for many years.  And it was not the princess but the slave that was the heroine of the night.  The audience appreciated and rewarded her outstanding voice with a great ovation."
-Tagesspiegel 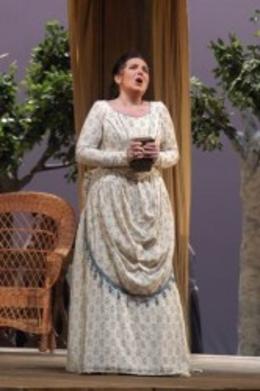 WITH LEIF SEGERSTAM AND THE 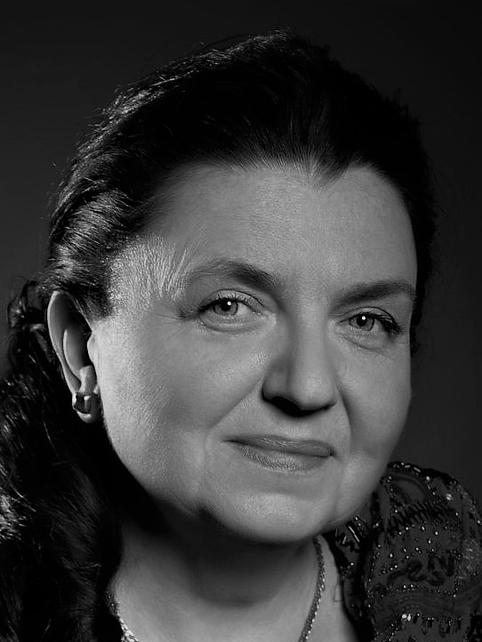 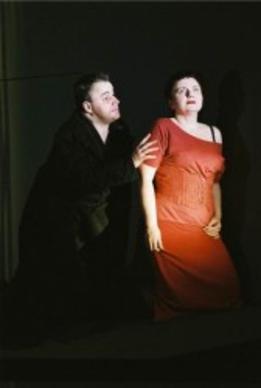 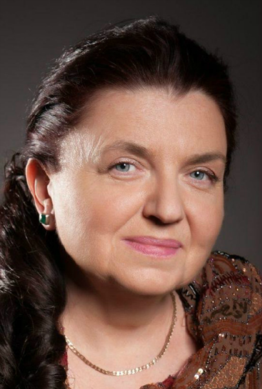