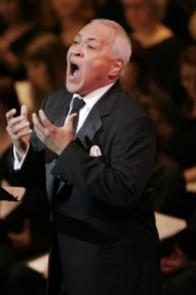 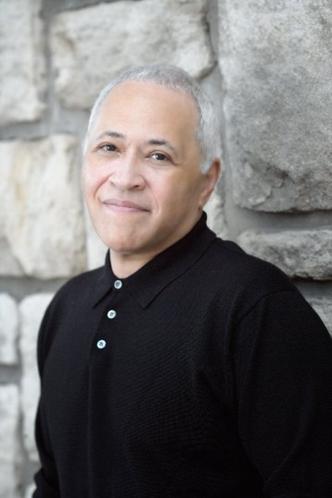 Available upon request (MSprizzo@aol.com) are recordings of Vinson Cole.

La Damnation de Faust at the Dresden Semperoper:
"You can't get closer to the French school of singing than Vinson Cole's Faust, with his lyrical tone production, expert use of voix mixte, delicacy of coloration, fine diminuendos, clear and heroic declamation... all could not be better."
-Klassik.comReprinted


Gluck's Alceste with the Collegiate Chorale and New York City Opera Orchestra: "It's fair to say that Vinson Cole, as Admète, emerged as the evening's true star.  Now nearing sixty, the tenor betrayed not a trace of vocal weakness, giving what amounted to a master class in lyric style.  With his generous use of voix mixte, he effortlessly amplified his sweet sound--when necessary--to heroic proportions.  Despite the concert setting, Cole gave an intense, emotionally committed performance that garnered him the lion's share of applause at the curtain call."
-Opera News


Beethoven’s Fidelio in concert with the Syracuse Symphony:
“Veteran tenor Vinson Cole essayed the role of Florestan:  In fact, all of the character’s music was included in this presentation, starting with a stirring version of Gott!  Welch Dunkel  hier.  Cole possesses a lighter instrument   than one usually hears in the role, but his consistently well-produced and strong high tenor was just right.”
​

Recital at Washington, D.C.'s Kennedy Center:
"...a superb recital...Cole's distinguished record became clearly apparent as he summoned his voice to lofty heights and to his deepest lower range with utter control and support, doing this with a buoyant sense of spontaneity whether in outgoing theatrical innuendos or in hushed intimacy.  Cole's voice remains supple and assured.  Most striking on Monday was the sensitive way he tailored changes of color to communicate the emotional meaning of a word despite a mix of languages and assorted musical styles.  This was especially noticeable at phrase endings, for which Cole carefully measured the speed of his vibrato--at times showing a flexible falsetto that opened up to full voice.  He maintained the intensity of tone quality whether airy or richly concentrated."
-The Washington Post


Recital at the Cleveland Institute of Music:
“Cole, an internationally admired singer, who recently joined the institute’s voice faculty, remains the embodiment of tonal sweetness and interpretive wisdom.  He invested every work on the program with emotional truth, keen attention to nuance and the kind of joyful singing that drew listeners deeply into the experience. ..Cole’s voice is in remarkable shape, his lyric tenor still an instrument of dulcet allure.  He connects phrases with seamless regard for line and poetry, whatever the language.”
-The Cleveland Plain-Dealer
​

Mahler's Eighth Symphony with Christoph Eschenbach and the Philadelphia Orchestra at Carnegie Hall:
"There was great singing from all the soloists...the ardent tenor Vinson Cole..."
-The New York Times


Vinson Cole completed his vocal studies at the Curtis Institute of Music under the tutelage of legendary singer and teacher Margaret Harshaw. 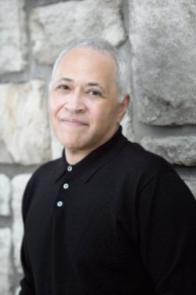