2013 Helen Donath in Baden Baden 1927 at Gotham Chamber Opera:
"A dynamic performer throughout the evening.”
-The New York Times

“Donath’s lyric soprano is in wonderful shape for any singer, much less one in her 70s…”
-Operavore


“Die Prinzessin provided one of the chief musical pleasures of the evening in the work of Donath as the Queen. It is not a large role, but the veteran soprano, now in her early seventies, etched each line to make it count. Later, in Mahagonny's Benares-Song, she revealed a pungent, Lenya-esque chest voice.”
-Opera News


"Mrs. Grose was sung by the  70-year-old Helen Donath, who was not only performing the role for the very first time, but was returning to the venue where, as a young singer at the opera studio, she had embarked on her career.  She could still easily sing the part of the Governess, as she did years ago under Colin Davis, since her voice still commands exemplary clarity, freshness and range; nonetheless, the passage of time has brought her to Mrs. Grose, and hers was a remarkably compelling interpretation."
-Opera Magazine (UK)


"[one] can only dream of the vocal freshness of Helen Donath, who threw herself into the role of Despina with a comic will and vocal ease.  Ms. Donath’s top notes should be required listening for all young singers tempted to try parts that are too heavy for them.  She has resisted that temptation throughout her career, and one result was this fine performance – which the audience greeted with a roar that led her to hug herself in delight at her curtain call.”
-The New York Times

“…a passionate, soul-stirring performance by Helen Donath…at an age when most sopranos are winding down careers, or should be, she still sings with the ease and ardor of a woman half her age. Hers wasn’t a long-breathed approach to the Strauss songs, but one whose every line pulsed with emotion. From wine-rich chest voice to great surges of tone to breathtaking waftings on high, this was amazing vocalism.”
-The Dallas Morning News

Lehár’s Merry Widow at the Staatsoper Hannover:
“Who wouldn’t marry this widow?  She can sing, dance, be funny and is filthy rich on top of that!  For three performances internationally renowned soprano Helen Donath revives one of her earliest great successes at the Hannover Staatsoper.  Her voice has lost absolutely none of its youthful gleam, even in the highest register.”
-Braunschweiger Zeitung

Britten’s War Requiem with Osmo Vänska and the Minnesota Orchestra:
“Soprano Helen Donath’s performance and material were equally noteworthy.  She was the only soloist not center stage, but it was a wise bit of staging that put her between the choruses, where she blended nicely with the other vocalists but ably soared above them when called upon to do so.”
-St. Paul Pioneer Press

“With her soaring lyric soprano voice and multi-hued vocal palette, she is an American cultural treasure…the audience was spellbound by her exquisite high notes and ruminative, lyrical line…Donath offered a rapturous traversal of O Mio Babbino Caro from Puccini’s Gianni Schicchi that was pure vocal velvet.  Her version of Vissi d’arte from Tosca was a model of superb musicianship and fervent artistry…Her rendition of Vilja from Franz Lehár’s The Merry Widow was pure vocal magic.  Donath’s gorgeous legato line and ethereal soft tones were mesmerizing.”
-Coral Gables Gazette

“The outstanding Zerlina of Helen Donath--celebrating the 45th anniversary of her stage debut!--had great, infectious fun, singing with more freshness, emotion and individuality than her much younger colleagues.” 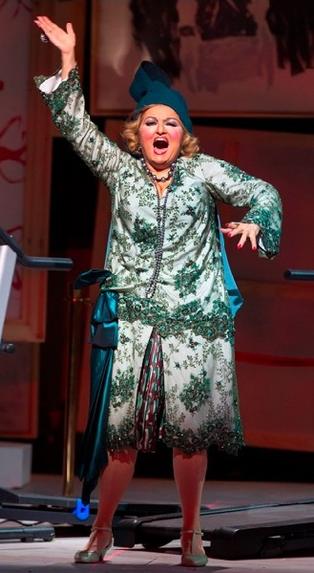 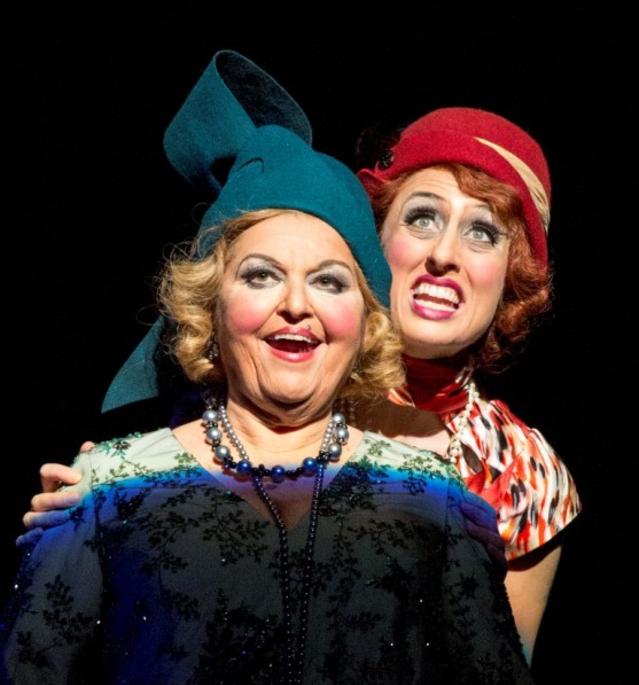 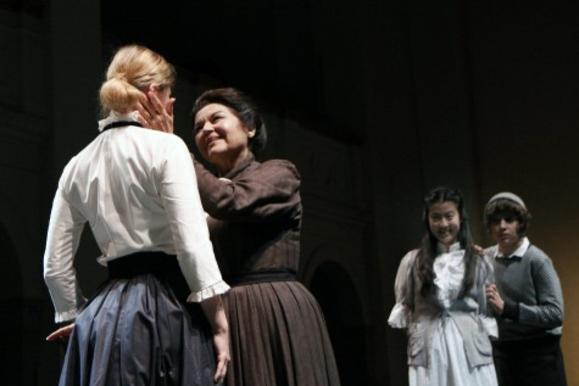 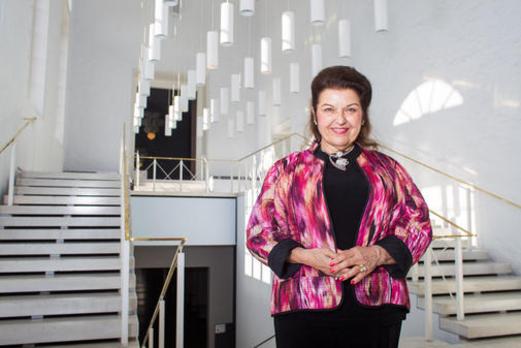 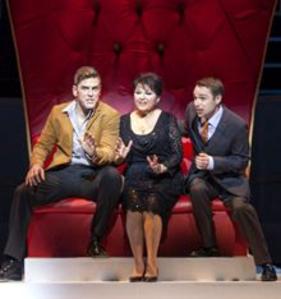 ​​
Texas-born soprano HELEN DONATH returns to North America in fall 2013 for Gotham Chamber Opera's Baden-Baden 1927, a quadruple bill of works by Kurt Weill, Paul Hindemith, Darius Milhaud and Ernst Toch.  Previous seasons have included Strauss’ Four Last Songs and Mendelssohn's Elijah with the Dallas Symphony under Philippe Jordan and Claus Peter Flor, respectively; Mozart’s Exsultate, jubilate with the National Philharmonic, Britten’s War Requiem with the Minnesota Orchestra/Osmo Vänska and Beethoven’s Ninth Symphony with the Brooklyn Philharmonic/Michael Christie. In Europe she has enjoyed great success as Despina in Così fan tutte (Vienna and Salzburg), and Aethra in Strauss’ Die Ägyptische Helena (Salzburg). A Kammersängerin (highest honor a singer can earn in Germany or Austria) represented on over 100 recordings, she has sung principal roles at the Metropolitan, Florida Grand, Seattle, Washington and Atlanta Operas; Michigan Opera Theatre; and Opera Pacific. Her roles include Agathe in Der Freischutz, the Countess in Le nozze di Figaro, the Marschallin in Der Rosenkavalier, Elisabeth in Tannhäuser. She has given acclaimed recitals in New York (Alice Tully Hall and the Metropolitan Museum of Art), Miami, Washington, D.C., San Diego and Toronto, and sung with the Montreal Symphony under Charles Dutoit and Zdenek Mácal, James Judd and the Florida Philharmonic, Jesús Lopez-Cóbos and the Cincinnati Symphony, James Levine and the Chicago Symphony, Leonard Slatkin and the Boston Symphony, Marek Janowski and the Minnesota Orchestra and John De Main and the Madison Symphony. Festival appearances include Ravinia, Bard, Chautauqua, and New York’s “Mostly Mozart.” 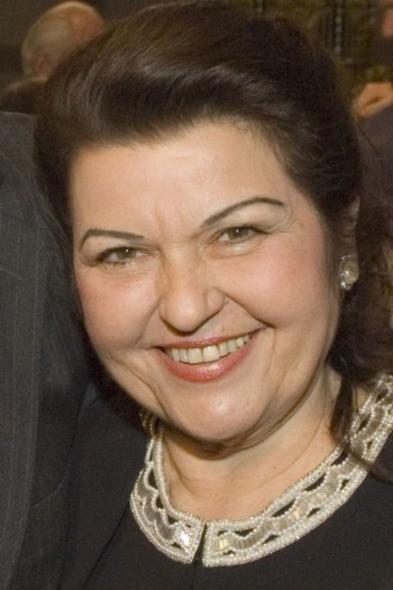