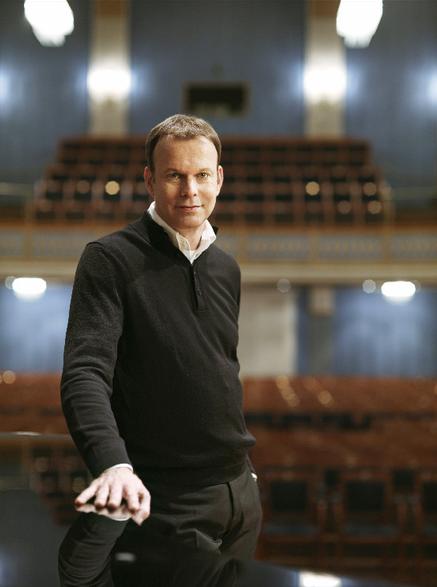 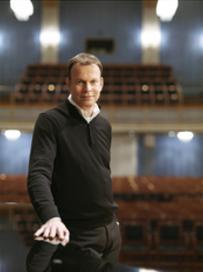 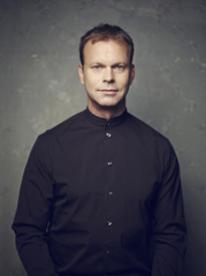 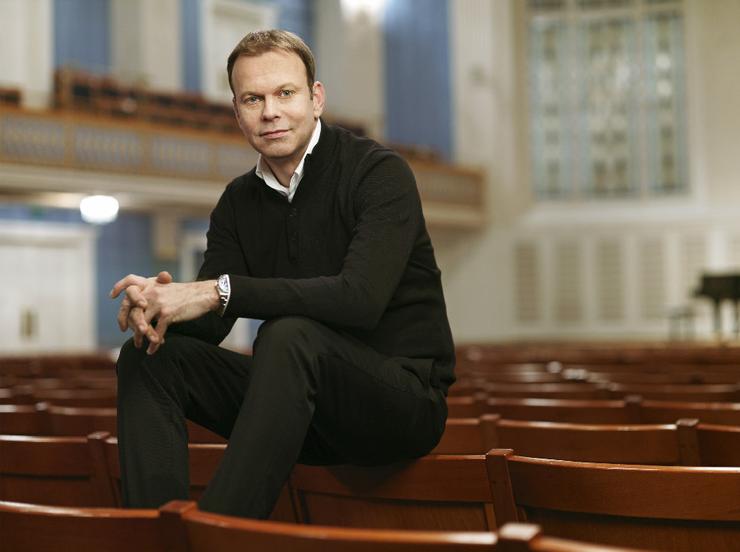 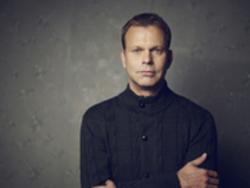 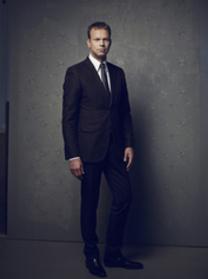 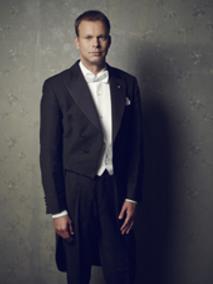 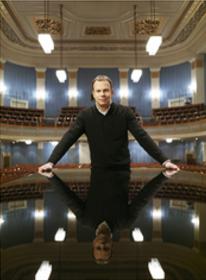 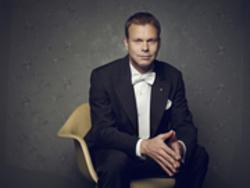 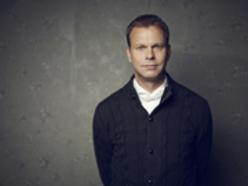 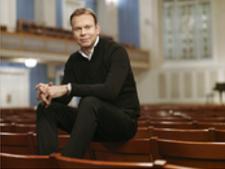 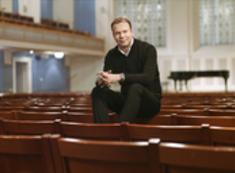 August 2009 "Mostly Mozart" Festival debut:
”A spirited reading of the Haydn concerto...there was plenty of dazzle when Mr. Vladar played it in his festival debut.  Especially in the Gypsy rondo finale, his fingers seemed to be flying ahead of the ensemble.  His interpretation was notable for its clarity and pristine articulation in the outer movements and its elegant phrasing in the second movement..."
-The New York Times

Mozart Piano Concerto No. 23 with the New World Symphony:
“It was played with a limpidity of tone, a quicksilver fluency, a richness of texture and felicity in ornamentation—and such affectionate warmth in the slow movement, it wound up with soloist, orchestra and audience in a mutual glow.”
-The Miami Herald

Bach Goldberg Variations at Washington’s National Gallery:
“After his exhaustive account of this most exhaustive of keyboard masterpieces, anything further couldn’t help but be anticlimactic. The Viennese-born musician already has an impressive discography of works by Mozart, Beethoven and Schumann to his credit. Indeed Vladar’s mastery of such later styles clearly benefits his interpretation of Bach. Vladar imparted tremendous vitality and presence to each episode through a variety of expressive gestures…governing Vladar’s often original choices was a rapt concentration that not even the blurring effect of the acoustics could untether.”
-The Washington Post

The marketers who apply titles to the Portland Symphony Orchestra’s programs called the ensemble’s Tuesday evening concert at Merrill Auditorium “Tchaikovsky’s Fifth.” That’s logical enough: The Tchaikovsky was the largest of the program’s three works, and the most likely to lure ticket buyers. And as it turned out, the orchestra, led by guest conductor Stefan Vladar, gave it a terrific, high-energy performance…the Tchaikovsky is sweeping, broad-boned music that puts the focus on the full ensemble and demands much of every section.  Whatever complaints I had about tepid playing in the orchestra earlier this season were swept away by this thrillingly visceral performance.  The orchestra played this music with all the heft and power it demands, and responded brilliantly to Vladar’s sharply accented, driven interpretation.

Vladar, an Austrian who is also a remarkable pianist, conducts with broad, balletic gestures and leaves little doubt about what he wants.  He opened the program with a vivid, account of Mendelssohn’s “The Hebrides (Fingal’s Cave),” and his performance of the Tchaikovsky was full of fine touches – not least, a solution to the finale’s false ending, which almost invariably draws premature applause. Vladar simply shorted the pause between the not-quite-ending and the start of the section that leads to the work’s real conclusion, leaving no time for interruption.

When an orchestra’s music director is leaving, as Robert Moody will be after the 2017-2018 season, guest conductors are always seen as potential successors. That may be premature here: The orchestra may have a couple seasons of guests to choose from after Moody leaves. But it could do far worse than to consider Vladar as an important contender."


"Stefan Vladar galvanized the Stuttgart Philharmonic to a masterful performance of Bruckner’s Seventh Symphony.  He is a musician like Thomas Hengelbrock, who conducts in phrases, his hands arching and molding the sound.  Yet one also seldom hears Bruckner's powerfully escalating waves take such rigorously measured form, the outbreaks in the Adagio powerful enough to send shivers down your spine.  Heaven!"
-Stuttgarter Zeitung


"SPRING-FRESH BEETHOVEN.   The Viennese pianist/conductor Vladar proved an excellent replacement for this concert with the Basel Chamber Orchestra, leading the young Swiss musicians through a buoyant, refreshing Pastorale.  The modest instrumental forces lend welcome transparency and sonic agility, which Vladar exploits expertly in this unhurried, smooth and silky interpretation.   Woodwinds were perfectly balanced, the accents of the brass explosive, and the string dynamics were expert.  Nothing was overdone or inauthentic, the finale radiant, proving you can never hear a grand performance of a great piece of music too many times."
-Die Welt

"A very special Bruckner Eighth, made even more so being performed exactly where the composer intended--
Stefan Vladar and the visiting Vienna Symphony more than successfully rose to the occasion and acoustical challenges, his calmly chosen tempi proving absolutely ideal.  Especially admirable was how he managed to build and maintain tension, thrilling a sold-out audience."
-Wiener Zeitung


"Conducting works by Beethoven and Mozart with Camerata Salzburg, Stefan Vladar proved that he can make sparks fly on the podium as well as at the keyboard!  Listening to Beethoven's Violin Concerto you can actually feel him open up the musical structure, every musician in full support.   The Camerata Salzburg also shone with Mozart and Beethoven interpreted with warmth and vitality…lots of deserved cheers for Vladar and his team."
-Kronen Zeitung 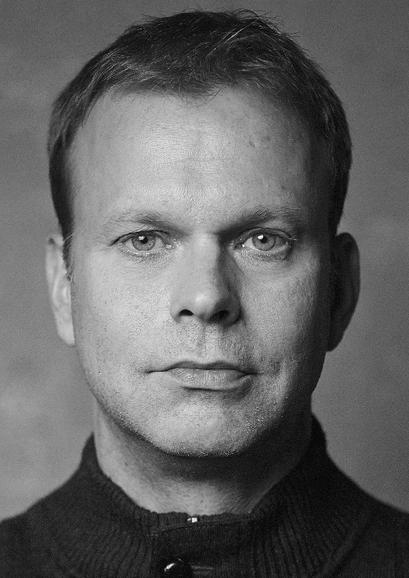 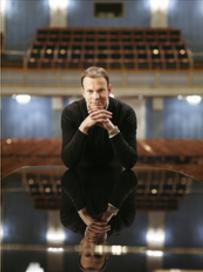 Increasingly active as a conductor, Mto. Vladar has led the Vienna Symphony, Mozarteumorchester Salzburg, Camerata Salzburg, Bruckner Orchester Linz, Hague, Stuttgart and Essen Philharmonics,  Budapest and Danish Radio Symphonies, Haydn Orchestra of Bolzano and Trento as well as the chamber orchestras of Prague, Cologne, Zurich, Basel and Ireland.   He was principal director of the Recreation- Grosses-Orchester Graz from 2002-2006.  In 2008 he was named artistic director and principal conductor of the Vienna Chamber Orchestra, succeeding Heinrich Schiff.    In the 2015-16 season he makes his U.S. conducting debut with the Portland Symphony.

Stefan Vladar is also a popular guest at the world’s most prestigious festivals in wide range of capacities including chamber musician, performing at the festivals of Salzburg, Edinburgh, Osaka, Hong Kong, Rheingau, Schleswig-Holstein, Ruhr, Bremen and Schwarzenberg.   As artist-in-residence at Germany’s 2010 Bodensee Festival, he performed as both pianist and conductor, including leading the opening concert with the Bamberger Symphony.   In addition he is artistic director of the festivals in Neuberg and  the Upper Austrian Monastery Concerts.   He has collaborated with the Ensemble Wien-Berlin, Artis Quartet, Heinrich Schiff, Julian Rachlin, Janine Jansen, Clemens Hagen, and singers Angelika Kirchschlager and Bo Skovhus.

Mr. Vladar's discography includes more than thirty titles on the Harmonia Mundi, Naxos, Sony Classical and Preiser  labels.  In 1999 he was appointed to a professorship in piano at the University of Music and Performing Arts in Vienna.   In 2009 he received the Decoration of Honor in Gold for Services to the Republic of Austria. 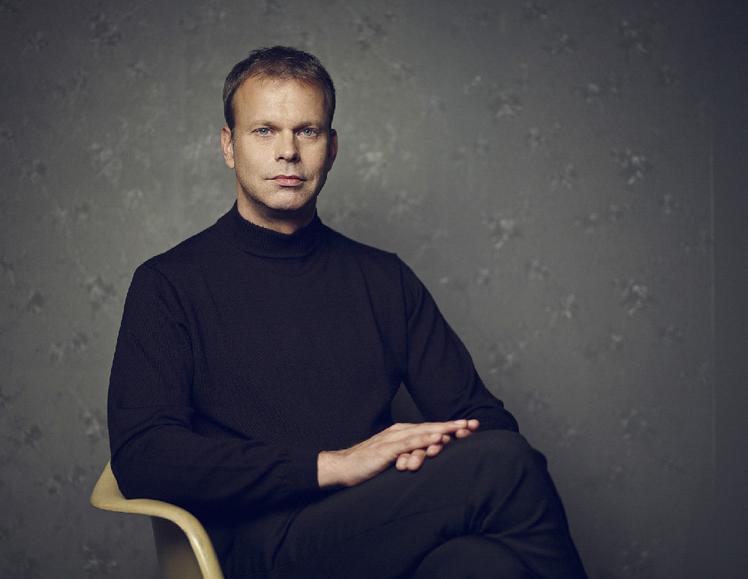 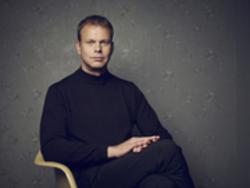 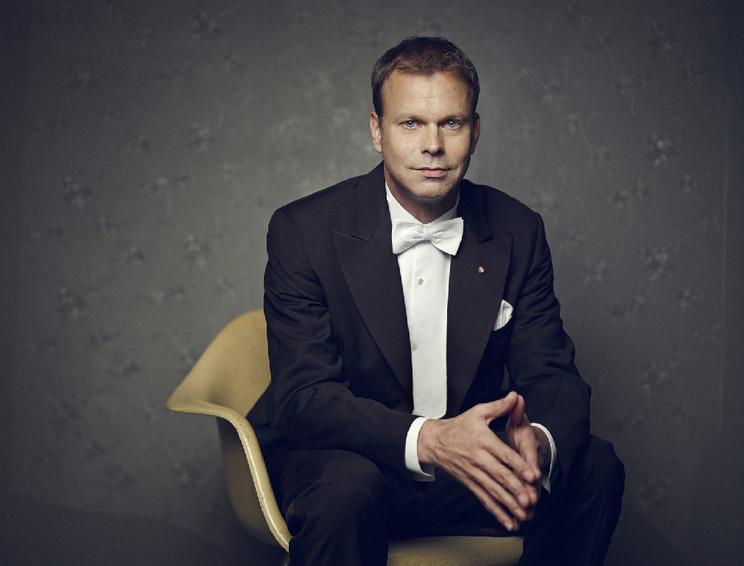