Grammy-winning American tenor RICHARD CLEMENT has performed with most of America’s major orchestras and music directors, bringing tonal beauty and superb musicality to repertoire from the baroque to the contemporary.    He recently earned particular acclaim for the title role of Elgar's The Dream of Gerontius with the North Carolina Symphony and Sacramento Choral Arts Society and Orchestra.  In addition he premiered--and recorded--Theofanides' The Here and Now with Robert Spano and the Atlanta Symphony, including performances in Atlanta and at New York’s Carnegie Hall (he has also sung Messiah and concert performances of John Adams’ Doctor Atomic with them).   Among the most in-demand tenors for Beethoven’s Ninth Symphony, invitations include the Brooklyn Philharmonic, Saint Paul Chamber Orchestra; New Jersey, Milwaukee, San Antonio, Oregon, Memphis, San Diego, Baltimore, Nashville, Phoenix, Colorado and Toledo Symphonies.  He sang Elijah with the Memphis and Charlotte Symphonies; the Verdi Requiem with the the Santa Rosa and New Jersey Symphonies and Chautauqua Music Festival Orchestra; Beethoven's Missa solemnis with the New Mexico Symphony Orchestra and National Arts Centre Orchestra; and Haydn’s  Die Schöpfung with the Colorado and Puerto Rico Symphonies.  In addition Mr. Clement has performed Belmonte in Mozart’s Die Entführung aus dem Serail with Leonard Slatkin and the National Symphony; Rachmaninoff’s The Bells with Jeffrey Kahane and the Colorado Symphony; Orff’s Carmina Burana with Neeme Järvi and the Detroit Symphony,  and two Mozart programs with  Boston’s Händel & Haydn  Society under Grant Llewellyn.  He also sang  Mendelssohn’s Die erste Walpurgisnacht and Second Symphony with Kurt Masur and the Israel Philharmonic; Toch’s Cantata of the Bitter Herbs with the Czech Philharmonic; the Mozart Requiem with the Saint Louis and Delaware Symphonies;  Stravinsky’s Oedipus Rex with Charles Dutoit and the Montreal Symphony; Kernis’ Millenium Symphony with the Minnesota Orchestra; Tippett’s A Child of Our Time with Jeffrey Kahane and the Santa Rosa Symphony; The Bells with Leon Botstein and the American Symphony in Lincoln Center’s Avery Fisher Hall; Haydn’s Seven Last Words of Christ and Beethoven’s Missa solemnis with the Saint Paul Chamber Orchestra.  He has been guest soloist with the Cleveland and Philadelphia Orchestras; Houston, Toronto, San Francisco and Cincinnati Symphonies, and collaborated with such conductors as Wolfgang Sawallisch, Jesús López-Cobos, Bobby McFerrin, Daniel Harding, Christopher Hogwood, Carlo Rizzi,  John Mauceri, Marin Alsop, Hugh Wolff and James Conlon.

Festival engagements include Tanglewood (concert performance of Act III of Verdi’s Falstaff), Beethoven #9 at both Grant Park and the Hollywood Bowl, and the Bach B Minor Mass with Seiji Ozawa at Japan’s Saito Kinen Festival.

Mr. Clement studied voice at Georgia State University and the Cincinnati Conservatory, where he received his Master of Music degree.  He was a Tanglewood Music Festival Fellow, has been a member of the Houston Grand Opera Studio and was a recipient of the Richard Tucker Music Foundation Jacobson Study Grant.  Recordings include Britten’s War Requiem with the Washington Choral Society, Bartók’s Cantata Profana with the Atlanta Symphony (both Grammy winners) and Tchaikovsky’s Pique Dame. Mr. Clement is currently on staff as a visiting lecturer at Atlanta's Georgia State University. 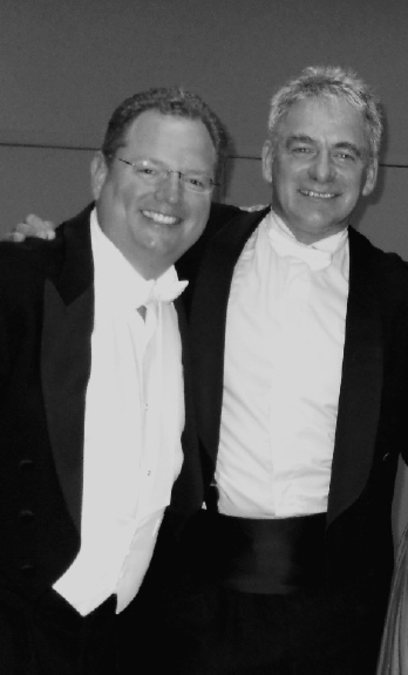 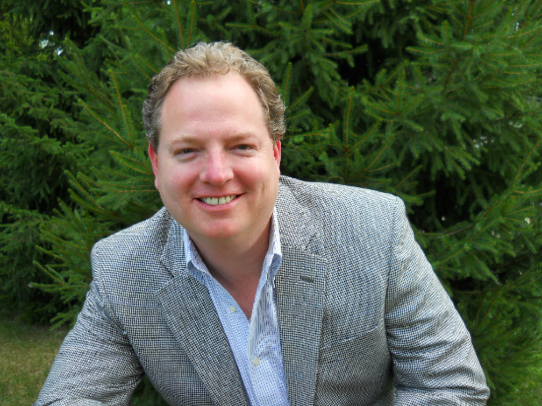 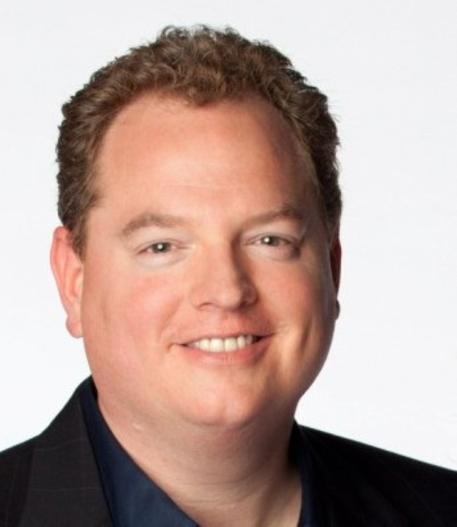 2012 Mozart Requiem with the Vermont Symphony:

"The other vocalists were quite effective as well.  Arias grew to duets and trios and quartets.  Particularly in the Recordare and the Benedictus, brilliant but tender soprano Jonita Lattimore, the rich-sounding Deas, the also rich-sounding mezzo-soprano Susan Platts and the lyrically expressive tenor Richard Clement soloed and blended beautifully.  Altogether it was a powerful and moving experience."

Britten's Serenade for Tenor, Horn and Strings, Op. 31 at the 2011 Bellingham Festival of Music:

"Clement's beautifully produced tenor sailed through the virtuoso requirements of the score."

"The poems, ranging from Keats to Johnson to Blake, were delivered beautifully by tenor Richard Clement.  His voice is not overpowering and doesn't need to be in this setting.  Sweet is the only word that adequately describes his voice and his control is exquisite.  The Britten piece drew the first standing ovation of the night."

"The four soloists were a set of singers so uniformly excellent that I truly doubt that I will ever hear a quartet that will equal them...The men consisted of the bright and piercing tenor Richard Clement, nicely complemented by the cavernous and somewhat intimidating bass  Christopheren Nomura.  This group had several wonderful quartet sections, especially in the Benedictus, some so affecting and lyrical that they would not seem out of place in any of the great Mozart operas."

"Vocalists Dominique Labelle (soprano), Krista River (mezzo-soprano), Richard Clement (tenor) and Christopheren Nomura (bass) were situated visually to blend with the symphony, which they did beautifully vocally, as well.  All the parts, vocal and instrumental, created one unified sound."

Elgar's The Dream of Gerontius with the Sacramento Choral Society and Orchestra:

"Crucial to relaying the tale is doing it with fervor.  And fervor is what characterized the singing of tenor Richard Clement as Gerontius.  Clement's presence was a great asset to this highly operatic oratorio, which is based on the idea that a human life is both great and miniscule.  Clement embodied both notions and filled them with his warm and supple lyric tenor.  He was also extremely effective in communicating a man cast into the unknown.   And jn moments where he had to sing softly, Clement always offered something deep and meaningful."

"The Tybalt of Richard Clement was forceful and far better sung than is frequently the case with this role."

"Crucial to relaying the tale is doing it with fervor.  And fervor is what characterized the singing of tenor Richard Clement as Gerontius.  Clement's presence was a great asset to this highly operatic oratorio, which is based on the idea that a human life is both great and miniscule.  Clement embodied both notions and filled them with his warm and supple lyric tenor.  He was also extremely effective in communicating a man cast into the unknown.   And in moments where he had to sing softly, Clement always offered something deep and meaningful."


Beethoven’s Ninth Symphony with Carlos Kalmar and the Baltimore Symphony:

"Uriel was sung with lightness and expressiveness by tenor Richard Clement."


Verdi Requiem at the Chautauqua Festival:

“The soloists were all equal to the piece's vocal demands.  Outstanding aspects of the performance included Clement's work in the tenor part...the voices of Chandler-Eteme and Clement dominated the sound."

Audio from Elgar's Dream of Gerontius and the Verdi Requiem