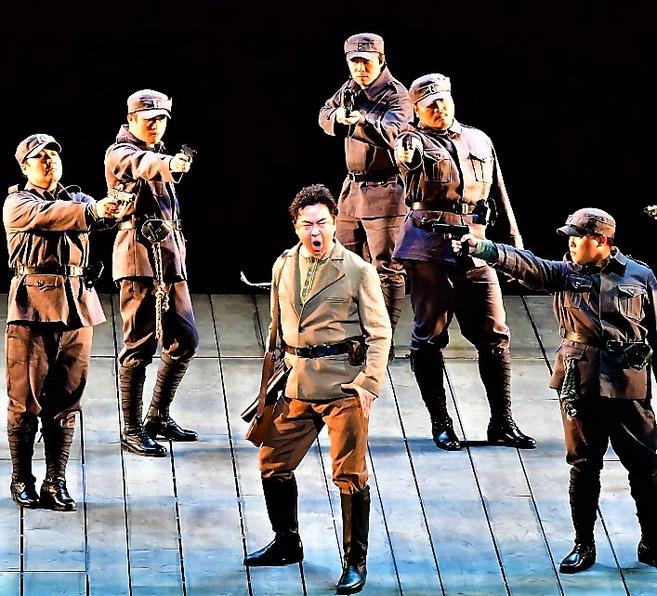 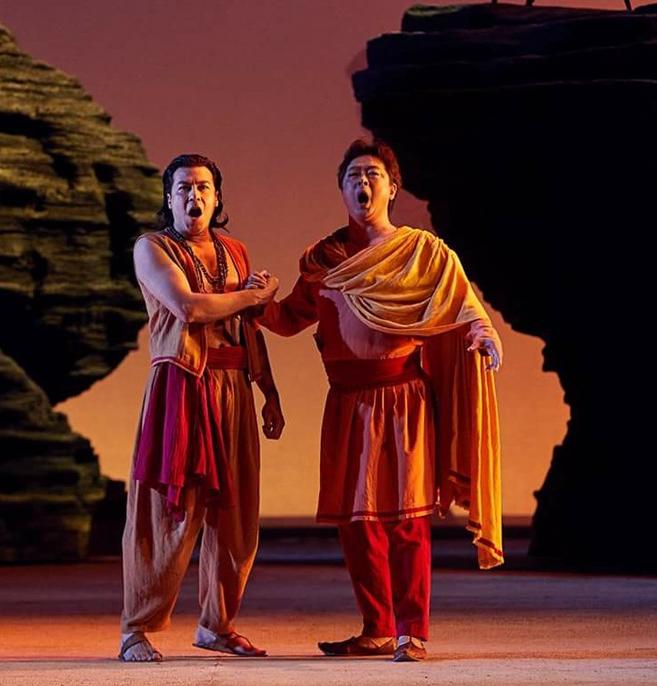 Mr. Kim has been welcomed in recital at both the Kennedy Center in Washington, D.C. and Jordan Hall in Boston. As concert soloist, he has appeared with the Shanghai and Korean Broadcasting Symphony Orchestras and Euro-Asian Philharmonic, in repertoire including Mahler’s Eighth Symphony and Beethoven’s Ninth.   Awards include First Prizes in the Toti Dal Monte International Competition and the Daeung Lee National Competition. In addition he was granted scholarships to study with Renata Scotto at the Teatro Regio in Parma, and Virginia Zeani at the Bussetto Academia.

Alongside his performing career, Mr. Kim has taught voice in Seoul, Korea at National and HanYang Universities. He holds an undergraduate degree from HanYang University, a Dipoloma from the Verdi Conservatory of Music in Milan and an Artist Diploma in Opera at the New England Conservatory. 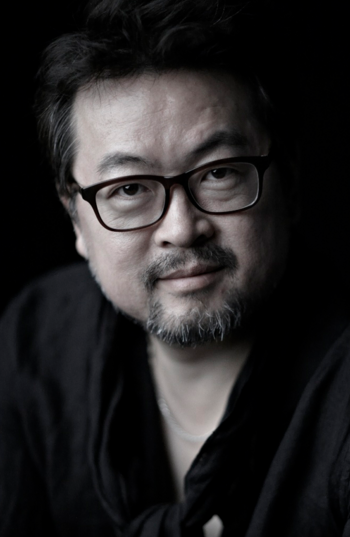 Renato in Un ballo in Maschera, 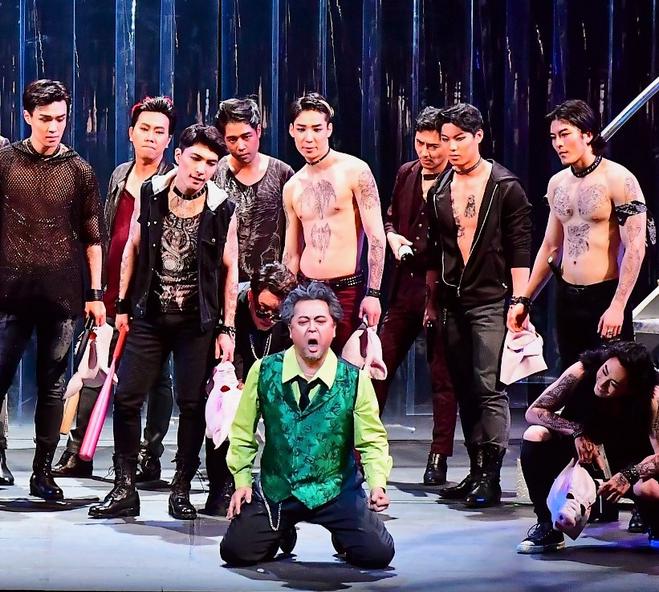 Colorado Springs Philharmonic semistaged Tosca:
"The entrance of Scarpia is one of the most musically and theatrically powerful moments in all of the arts.  Dongwon Piero Kim seemed well-suited for this, but when he began singing it was clear that this portrayal was going far beyond any expectations.  His beautiful but equally dramatic baritone never failed to reach right to core of the matter.  This is a world-class voice.  He paced his theatrical performance as if it too were a piece of music, understanding the structure and the climaxes it needed.  The drama and sexual tension between Tosca and Scarpia was riveting."
-peakradar.com

Lucia di Lammermoor at Opera North:
"It has two star performances by Martellaro and Dongwon Piero Kim as Enrico Ashton, who bring not only power and a purity of line to vocally demanding roles but the kind of emotional conviction and truthfulness that sets the best opera singers apart.  Are they acting singers or singing actors?  They’re both, and you don’t want to miss them if you can help it…In the role of Enrico, Kim dominates with a baleful gaze, and a dark, resonant baritone with an edge of steel."
-Valley News


"As the King, baritone Dongwon Piero Kim sang in robust voice with a suitable authoritarian presence."
-The Boston Musical-Intelligencer

“Dongwon Piero Kim was a superb Giovanni, smooth and physically vital, vocally and musically stylish.  Kim’s performance of Giovanni’s window serenade was memorable in its sophisticated soulfulness.”
-The Boston Globe

“Baritone Dongwon Piero Kim’s Boston debut as the general  Obrazzano was also a clear success; Kim’s baritone was rich and flexible—powerful  without becoming lumbering or overbearing.”
-The Tech


“The booming baritone of Dongwon Piero Kim (was) a particular standout.”
-The Edge (Boston) 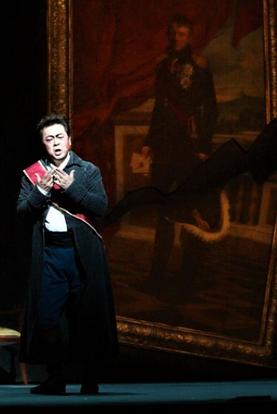