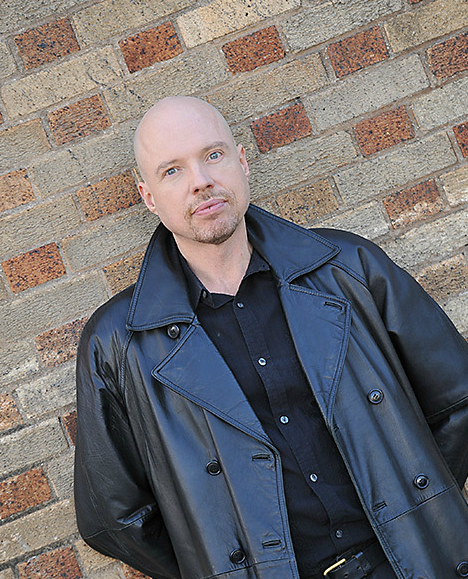 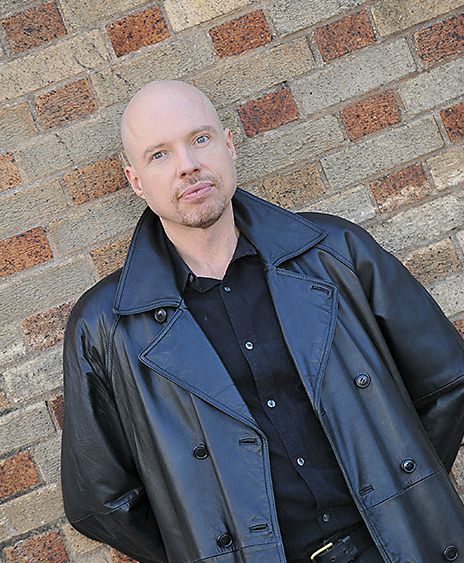 Recent additions to American bass-baritone Dean Elzinga’s operatic repertoire are Osmin in Mozart's Die Entführung aus dem Serail and Pizarro in Beethoven’s Fidelio at the Edmonton Opera; and  Zoroastro in Haendel's Orlando at the Sacramento Opera.  He is regularly welcomed on concert and opera stages, often in 20th-century works requiring his unique dramatic conviction and presence.  He enjoyed international acclaim for Peter Maxwell Davies’ Eight Songs for a Mad King, performing it in New York, Cleveland, Boston and Santa Monica; sang the title role in Harold Farberman’s A Song of Eddieand Schönberg’s Die glückliche Hand at New York’s Bard Festival; performed and recorded Elliott Carter’s What next? in Amsterdam and Turin; and recently enjoyed great success performing Schoenberg's Ode to Napoleon with Peter Serkin and the Brentano String Quartet at New York's 92nd Street Y, as well as on a West Coast tour.  Other recent highlights include Beethoven's Ninth Symphony with the Calgary Philharmonic and Pasadena Symphony; Verdi Requiem with the Florida Orchestra/Stefan Sanderling; and two operas at Long Beach Opera:  Ullman's The Emperor of Atlantis and Carl Orff's The Clever One.  In 2013 he sang Vaughan-Williams’ Dona nobis pacem with the La Jolla Symphony and Chorus and returns to the Metropolitan Opera for the revival of Shostakovich’s The Nose.


Role Debut as Osmin in Mozart's Die Entführung aus dem Serail at the Edmonton Opera:
"We can give kudos to the supporting cast on this one:  all have their moments of comic and singing glory.  Elzinga makes the most of his sinister, deep-voiced role as the main villain; chewing up the scenery provided by Dipu Gupta..."
-The Edmonton Journal


Twin bill at the Long Beach Opera:
"Every voice was full, rich and perfectly cast.  Dean Elzinga, Death in the first opera and an unfortunate Peasant in the second, has a towering presence, a sonorous bass voice and exemplary diction."
-Grunion Gazettes.com


Return concert with the Reading Symphony:
“Elzinga, who sang memorably with the RSO last season in Beethoven’s Ninth Symphony, returned to sing Aprite un po’ quegli occhi, Figaro’s denunciation of treacherous women from Mozart’s The Marriage of Figaro.  His is a smooth, rich voice enhanced by his acting skill.”
-The Reading Eagle


Beethoven’s Ninth Symphony with the New West Symphony:
“Bass-baritone Dean Elzinga brought an emotional heft that drew immediate focus when the Ninth Symphony turned to vocal input in its final movement, announcing that it was time to turn to joy.”
-The Ventura County Star


Vaughan-Williams’ A Sea Symphony with Christopher Seaman and the Rochester Philharmonic:
“Friday’s performance was tight and exuberant, buoyed by first-class soloists.  Bass-baritone Dean Elzinga seemed tailor-made for this kind of music, with his ringing projection and emphatic declamation.”
-The Rochester Democrat and Chronicle


Sir Peter Maxwell Davies’ Eight Songs for a Mad King:
“…an extraordinarily gifted singer/actor/acrobat/tragedian/clown named Dean Elzinga, previously unknown to me, met those demands with the force of Lord Nelson’s massed cannons, and delivered one of the most memorable solo turns of my recent memory…Elzinga shaped an astonishing gamut:  searing, shocking and remarkable, too, in the absolute clarity of his diction, even at the most piercing falsetto.”
-LA Weekly


Elgar’s The Dream of Gerontius with Bramwell Tovey and the Vancouver Symphony:
“While the title role is a major tour de force for the tenor, the writing for mezzo-soprano and bass-baritone makes it own considerable demands;  Fryer and Dean Elzinga proved up to their tasks, holding their own against the tide of Elgar’s rich orchestral writing.”
-The Vancouver Sun


Four Villains in Les Contes d’Hoffmann at the Des Moines Metro Opera:
“…performed with great relish by bass-baritone Dean Elzinga…referred to collectively as Les Villains, Elzinga’s characters were the personification of evil.  An eerily magnetic presence on stage, Elzinga’s opening aria in the prologue displayed an opulent, clear tone which became one of the anchors of the evening.”
-The Des Moines Register


Schoenberg's Ode to Napoleon with the Brentano String Quartet/Peter Serkin:
“The playful elegance of Mr. Wuorinen’s piece seemed even brighter coming after Schoenberg’s Ode to Napoleon, a stentorian neo-Expressionist work for speaker and quintet, based on a Byron poem.  Dean Elzinga, a bass-baritone who replaced an ill Richard Lalli, brought an imposing ferocity to his vivid, powerfully musical recitation.”
-The New York Times


"Elzinga brought out this Schoenbergian range of outrage against tyranny with great immediacy...The performance will not soon be forgotten."
-The Los Angeles Times​​ 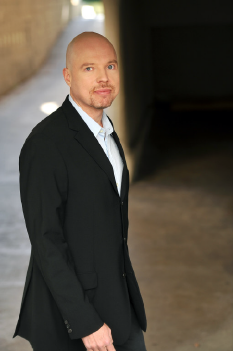 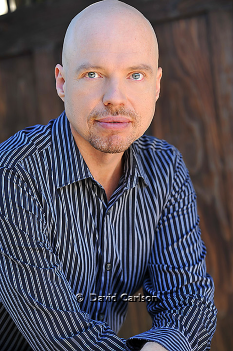 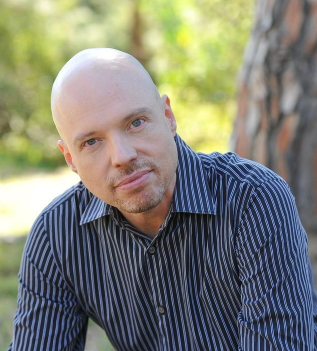 A wide range of audio samples for Dean Elzinga can be found here.

Available upon request (MSprizzo@aol.com) are recordings of Dean Elzinga